The title of this next film makes it pretty obvious why I choose to feature the film. It almost makes me want to extend my time in Paris now….

But another reason I was inspired to feature this movie, was because I have just had a busy week in general! How does the saying go…”burning that midnight oil..”? It made me think of this film right away. 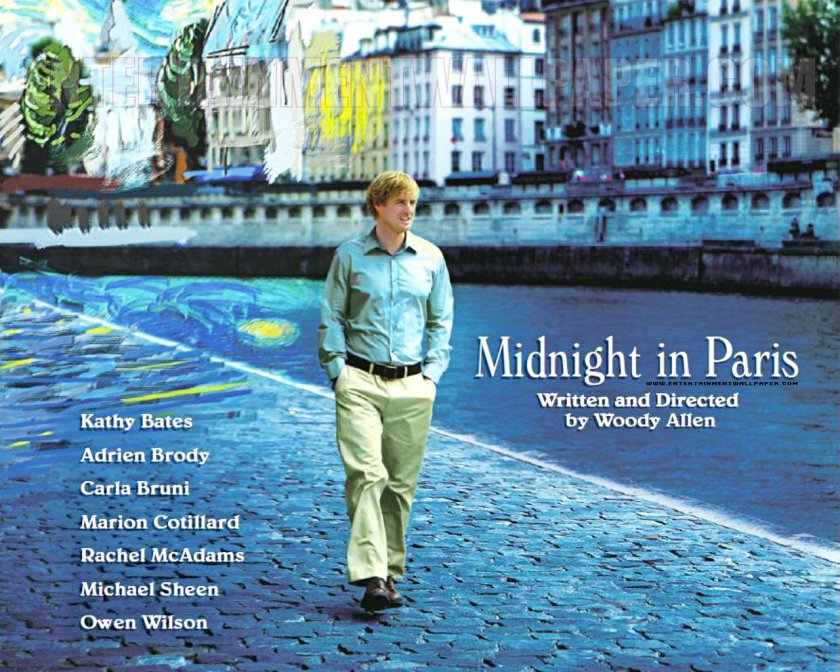 Midnight in Paris is one of my favourite Woody Allen films. It features an all-star cast that includes:

The film is of course set in Paris and follows Owen Wilson’s character as he travels back in time at the stroke of midnight each night while he is in Paris. The characters he meets during his adventures each night include some of the most brilliant literary, artistic, and musical minds from the 1920s.

Because the film focuses on two very different time periods, I of course was paying close attention to the fashions featured in the film. And specifically with two characters in particular: Rachel McAdams’ character Inez and Marion Cotillard’s character Adriana.

Inez (McAdams) has a very casual-chic look throughout the entire film and Adriana (Cotillard) has a playful, feminine yet sophisticated 20s look – each character’s look is appropriate for her time period. 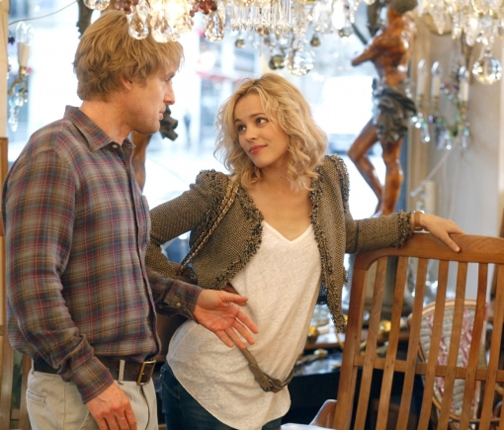 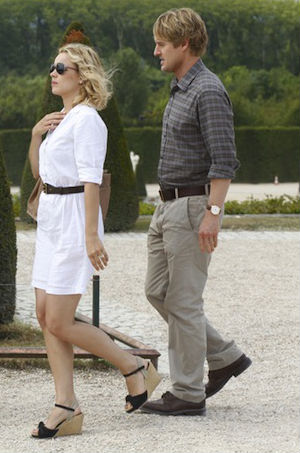 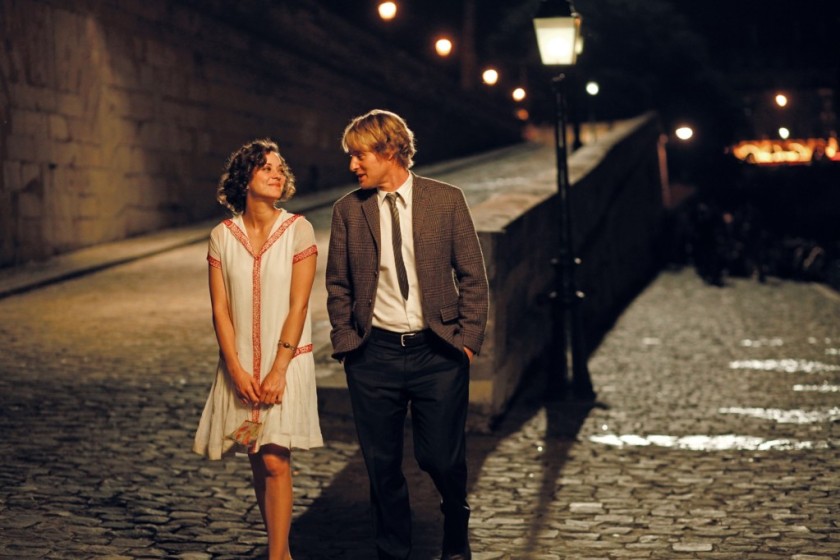 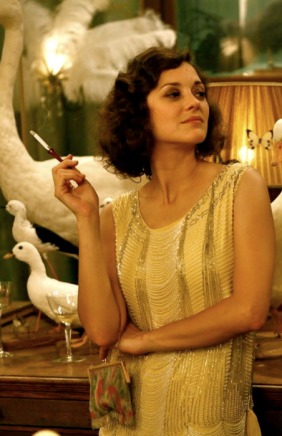 Well…who knows what will happen during a midnight stroll in Paris…guess I’ll have to see!

Follow along as I plan for my trip to Europe – #CamerasandClutchesinEurope