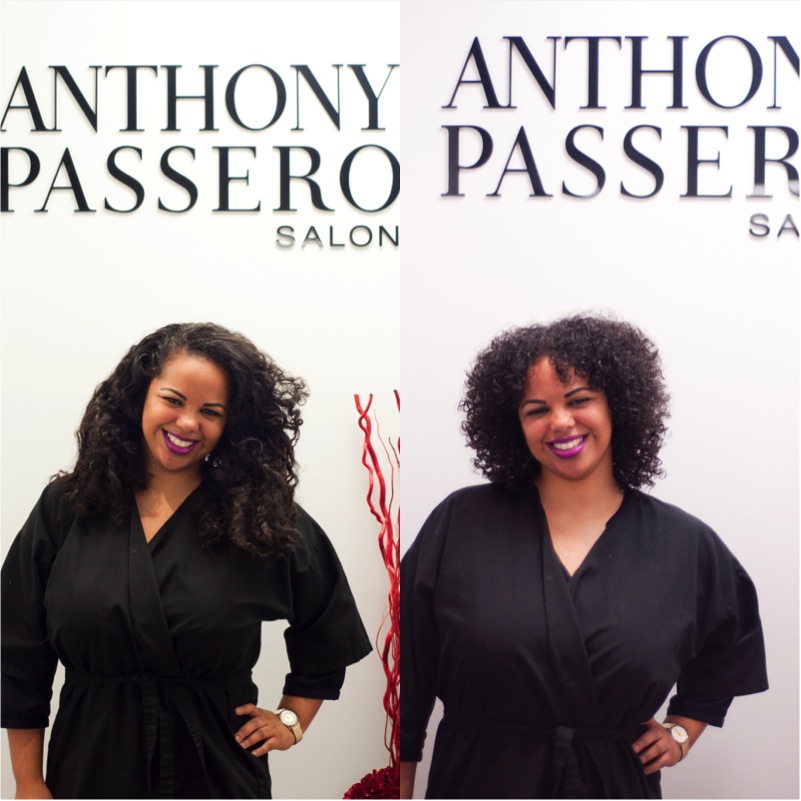 I have probably said this a thousand times and I will say it a thousand more times: The year that I turned 25 (in 2013 – on October 25th might I add) would be a year that would bring plenty of changes. I know most people expect change when they turn a quarter of century. They reflect on where they are at in life, where they want to be, who they want to be with, etc. etc. etc.

Well that was exactly what happened to me. I moved, I changed jobs, my long-term relationship ended, I changed my eating habits (started eating breakfast that is), I started running (never thought that would happen), I went off to Europe by myself (not as scary as you think) and I cut my hair.

Now I know what you’re probably thinking – ‘How cliché. She cut her hair after a breakup.‘ Well let me tell you something – I was not intending to cut my hair initially. It just happened. Seriously. 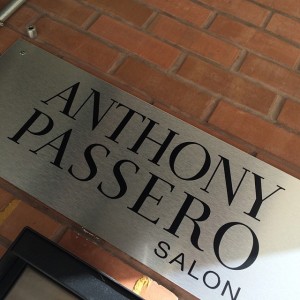 About a month ago I visited the Anthony Passero Salon in Yorkville. I had consulted with Shelli Ann, one of the salon’s natural hair stylists. I showed her the style I wanted my hair cut in and noted that I wanted to keep the length. Mind you I had not cut my hair in over a year (remember this as it is important). Little did I know how bad that could be for my curls (as nice as I thought they looked).

Shelli Ann was great – in fact all the staff at the salon were friendly and welcoming during the multiple times I had visited that week (once for a consultation, another for a media event and finally for my cut). Shelli Ann was thorough in her explanations throughout the entire process. She gave me great tips and tricks on how to care for my curls – one of the most important being that I should be coming in for trims every 3-4 months (oops!). 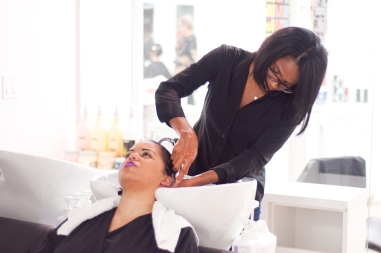 After a great wash session (Anthony Passero Salon has massage chairs for you when you are getting your hair washed – amazing & so relaxing), Shelli Ann started to section my hair to get it ready to be cut. 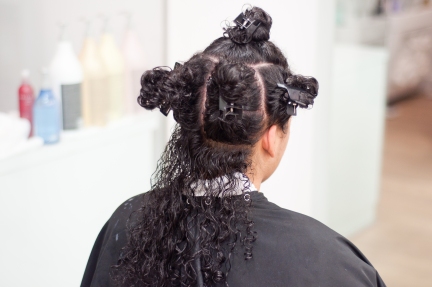 This is where the trouble with my lack of maintenance began. It became apparent that my layers were all over the place. This was not good for the look that I was going for.

So what began as a cut to keep my length and “manage” my layers turned into something completely different. And to be honest, I wasn’t prepared for the change. I was asked if it would be ok to go shorter. And I said yes.

I love having my curls diffused! – Photography by Rebecca E. Wilson

Here’s the before and after:

Before & After (check out that length) – Photography by Rebecca E. Wilson 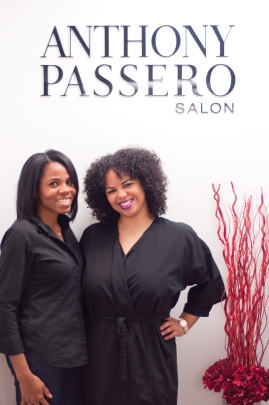 Ok. After I left the salon, I think I may have been in shock. I did not expect to leave with my long layers gone. I was beside myself and was feeling mixed emotions that’s for sure. The next morning when I woke up, I cried.

I’m a girl who likes routine, and my routine was broken. I didn’t know what the game plan was. So I wiped away my tears, and went with the flow. Did I really have any other choice?

My first attempt at styling my hair didn’t go so well:

However….after a couple tries a few days later – I finally got my groove back: 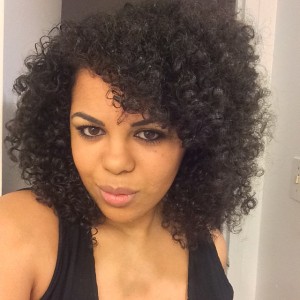 This whole process taught me to not be afraid of change. It can happen (and it does) when you least expect it to.

“It’s not what happens to you, but how you react to it that matters.”

And I think that’s an important lesson that I had to learn.

Fast forward a month later, and I’m so happy with the dead-weight that I cut off, my curls haven’t been this healthy in a really long time. And it’s hair. It will grow back.

A huge thanks to Shelli Ann at Anthony Passero Salon for giving me this chop & a change I desperately needed.

It was a long time coming.

Also thanks to my fantastic photographer-friend Rebecca Wilson for capturing my cut on camera!